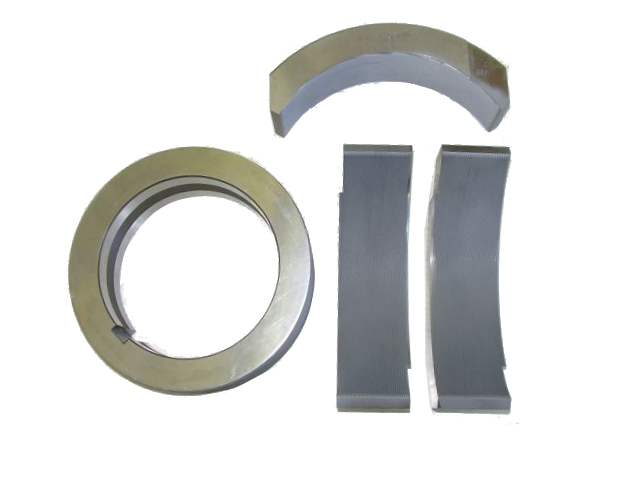 Thread rolling machines with segmented dies are the most productive machines for the manufacture of screws and nails. The thread is produced by rolling the workpiece between a rotary cylinder and a fixed segment. The set is formed by a cylinder plus one to four segments, the number of which depends on the machine for which the set is intended.

Depending on the diameter, length and shape of the profile, production speed of up to 1,500 pieces per minute can be achieved. 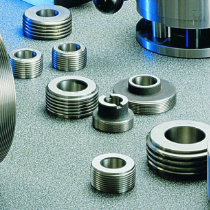 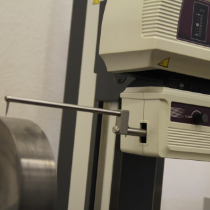 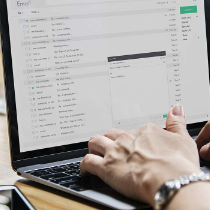 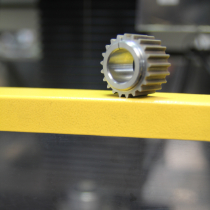